If your life depended on passing a Bible quiz . . . 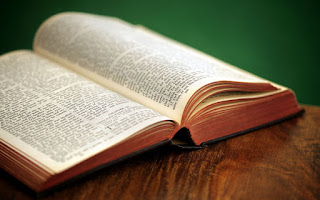 If your life depended on passing a Bible exam, how would you fare?

A story out of the UK details how Australia is struggling to deal with their refugee crisis. Like America, Australia has become home to asylum seekers. Among those are Christians from China who are eager to escape persecution.

One such believer recently found herself the object of intense scrutiny when an Australian tribunal tested her knowledge of the Bible.

According to court records,

A lawsuit on her behalf also details some of the questions she was asked to further authenticate her faith. In truth, most of these have the feel of trivia. Check these out and ask yourself how would you do if your life depended on answering correctly.


The tribunal, which took place in two separate sessions, determined,

Not a genuine practicing Christian?! You have to wonder. . . If you were required to answer the same questions in order to gain asylum as a Christian, would you succeed? Knowing God's word is important. But - and let's be honest here - knowing answers in the book isn’t the same things as knowing the author.

Still, I am forced to wonder how American Christians would do if forced to prove their faith through a similar quiz.