My Take on the Gun Debate: Tool or Toy 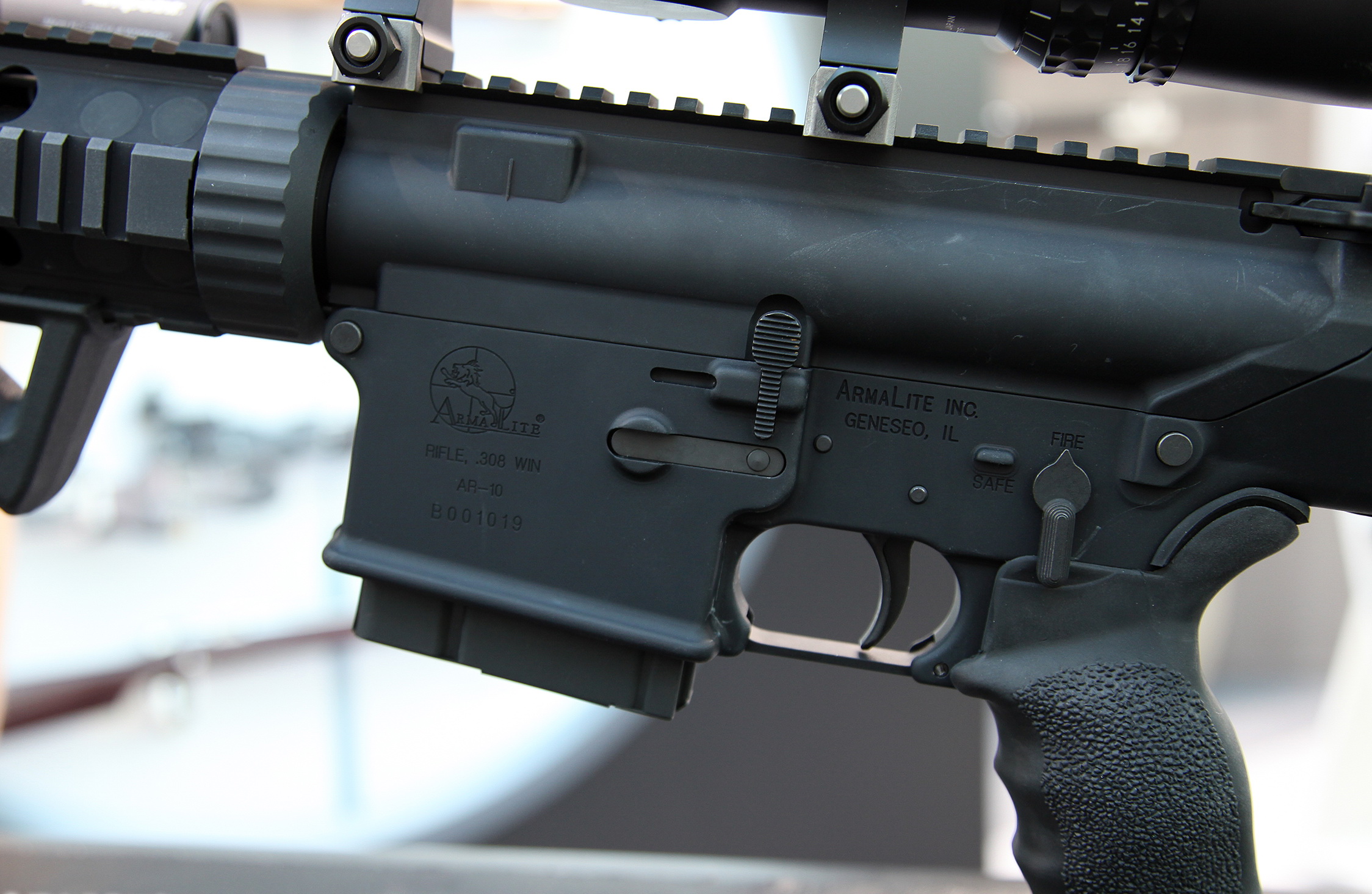 In recent years I have tried to avoid divisive political issues. As a Christ follower commissioned as a pastor, my passion is to reconcile people to Jesus. To that end, I don't want to create barriers between me and someone who doesn't know Jesus. Though I try to carefully calibrate what I post on Facebook (I don't always succeed), I feel a bit more freedom to address such issues in this forum.

I've been often asked – more so recently – about my take on the shooting at Marjory Stoneman Douglas High School and the ensuing gun debate. Here it is. (These thoughts are mine alone. They do not represent the church that employs me. I do not expect everyone to agree with me, and I respect my fellow firearm owners, hunters, and sportsman who have a different take.)

With every firearm in my gun safe I ask, "Is it a tool or a toy?"

Every firearm I own is a tool. My family has shotguns and large caliber rifles for hunting. None of them are semi-automatic. We do own a semi-automatic .22 caliber rifle for target shooting. It is used for practice so we can become more proficient with our deer rifles. As a small-bore rifle it is not considered a deadly weapon in the same sense as large-bore semi-automatic rifles. We also have handguns. Two are .22 caliber target pistols; two are for home defense. Every firearm we own is locked in a gun safe.

Would I like to have an AR style rifle (called "modern sporting rifles" by the people who market them)? Absolutely! I've fired them at the range several times, and they are FUN to shoot! Really fun. But here's the deal: for civilians like me they're not a tool; they're a toy. (Stick with me. The understandable reaction is to say one should not call a weapon that can be used to murder 17 people at a high school a toy.)

Ask firearm enthusiasts why they want to own at AR and though it might take a bit to get to the root reason, it boils down to this: They're cool. I want one. And the Second Amendment says I can have one.

Some claim, "I hunt with it." Many do hunt with modern sporting rifles, I agree. But anything a hunter can do with an AR-15 can be done with a rifle like the Remington Woodmaster 750. It is a semi-automatic, large-bore centerfire rifle that does everything a modern sporting rifle does except look cool and serve as a platform for extreme military-style customization. You will never see a Woodmaster in a Call of Duty video game. They're not nearly cool enough.

Some will say, "I want an AR for home protection." Most gun enthusiasts – AR owners included – admit it isn't the best choice for home defense. Rounds from an AR can pass through walls and harm the very people you're trying to protect. Larger than a pistol, it is less maneuverable in tight quarters like a bedroom hallway. If one insists on a long gun rather than a pistol, home defense experts agree that best long gun for home protection is a slide action shotgun, commonly referred to as a pump shotgun. For one simple reason: the sound it makes when a round is chambered. My police officer friend once told me, "When a thief is climbing through your window and he hears someone rack a pump shotgun, he s---- his pants!"

The other widely-used argument in favor of AR ownership is this: we need the AR to protect Americans from government tyranny. I am not a historian so I will leave the merits of that argument's second-amendment premise to constitutional scholars. That being said, we long ago passed the point at which a well-regulated militia could seriously challenge the United States military.

The modern infantry soldier employs body armor, night-vision capabilities, advanced communication, specialized tactical training, and a military version of the AR-15 that is capable of fully automatic gunfire. That – together with grenades, mortars, mines, tanks, missiles, and aircraft – pretty much ensures that citizen militias armed with modern sporting rifles would be only slightly more effective against the most powerful army on the planet than my buddies and I armed with our duck hunting shotguns.

There is really only one argument in favor of the AR that is irrefutable: I want one and the constitution says I can have one.

Is it legal? Yes. Is it your right? Yes. Are the massive majority of AR owners responsible and incapable of committing illegal, let alone heinous, acts with their firearms? Yes.

That being said, there is a word for someone who insists on possessing a toy simply because he wants one: a child. When a child exhibits that kind of behavior we call it childlike. But too many gun owners embroiled in the AR debate stamp their feet and with red faces insist on their rights. In adults we call that kind of behavior childish.

I doubt that banning so-called assault rifles will stop mentally deranged Americans from killing other Americans. The problem is far more complex and will require multifaceted solutions including increased mental health funding, increased age restrictions for firearm purchases, parents who actually parent, and a complete rethinking of the way gun violence is glorified in movies and video games.

All of those are possible solutions that need careful consideration and could be enacted, I believe, without infringing on my right to own firearms that serve as tools rather than toys.

To my fellow firearm owners who stand on their constitutional right to purchase modern sporting rifles my question is this: Can you demonstrate for me how an AR serves you as a tool? The vast majority, I think, will be hard pressed to demonstrate a need for an AR-15. Lacking the ability to demonstrate its utility, I must therefore assume that you must simply want it.

It is difficult for me to understand how wanting a toy – one that can be used to commit rapid-fire murder, anyway – is morally defensible as a singular justification for owning one even if it is legal to do so.

If restricting AR ownership is the price I am asked to pay for a child to feel even a little bit safer in his classroom, as an adult I am willing to pay it.
Posted by Frank Weller at 6:52 PM No comments: