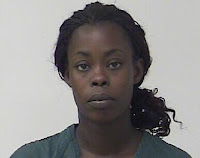 Put Down the Phone and Step Away from the Nuggets
Meet Latreasa L. Goodman. Frustrated by the Fort Pierce McDonalds, Ms. Goodman called 911 to report that the golden arches ran out of McNuggets recently. When the cashier told her that they would substitute an item of equal value, Goodman called 911. Three times. Now she has been charged with "misuse of 911." If she is acquitted I want to talk to somebody about the straws being left out of my bag at the Potterville McDonald's drive-thru last Saturday. 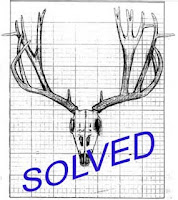 No, Trooper, You Can't Poach that Deer
Two Michigan State Troopers were recently sentenced to jail and fined for poaching a deer while on duty. Aside from the brief time they will spend in the pokie, the two will have to split fines and court costs of about $9500. Which is about what I spend every fall on licenses, bullets, doe urine, beef jerky and Lucky Charms for deer camp. 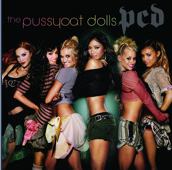 (Not So) Shocking New Research
Strangely enough, scientists have discovered that teens who listen to sexually degrading lyrics are more sexually active. The University of Pittsburgh's study reveals that they are more than twice as likely to engage in intercourse. Go figure. My dad listened to "Little Deuce Coupe" and drag raced. My peers listened to "I Wanna Rock and Roll All Night," and, as it turns out, we often did party every day. Should we be surprised when our kids listen to Pussy Cat Dolls and wish their girlfriend / boyfriend is hot and freaky?
Posted by Frank Weller at 4:26 PM

I always take scientific studies with a huge grain of salt. If we did what we listen too. I would be in jail. One of my favorite songs in high school (Along with my friends) was "Kill You" by Eminem. Last time I checked I never did kill anyone nor did the song make me want to kill anyone. Sometimes I would just listen to music for a good beat.